Posted at 11:04h in News by Alice Kendall 0 Comments
0 Likes

As Remembrance Sunday was totally different this year due to Covid 19 restrictions with only a party of six people allowed to attend the war memorial in Wellington Park, Wellington Town Council decided to live-stream the shortened service via their Facebook page.

This decision turned out to be a real success with over 1700 people looking at the streamed event as they were unable to attend the service in the Park as usual.

The Mayor of Wellington, Cllr Janet Lloyd, said “The streaming and recording of the service in the Park was a total success, I am amazed at how many people watched the live-stream at the time or watched the recording later. The complementary comments that we have received have been great. I think that it is something that we will do every year from now on as there are probably many people in the town who would like to attend the Park for the service but for a variety reasons may not be able to do so.” 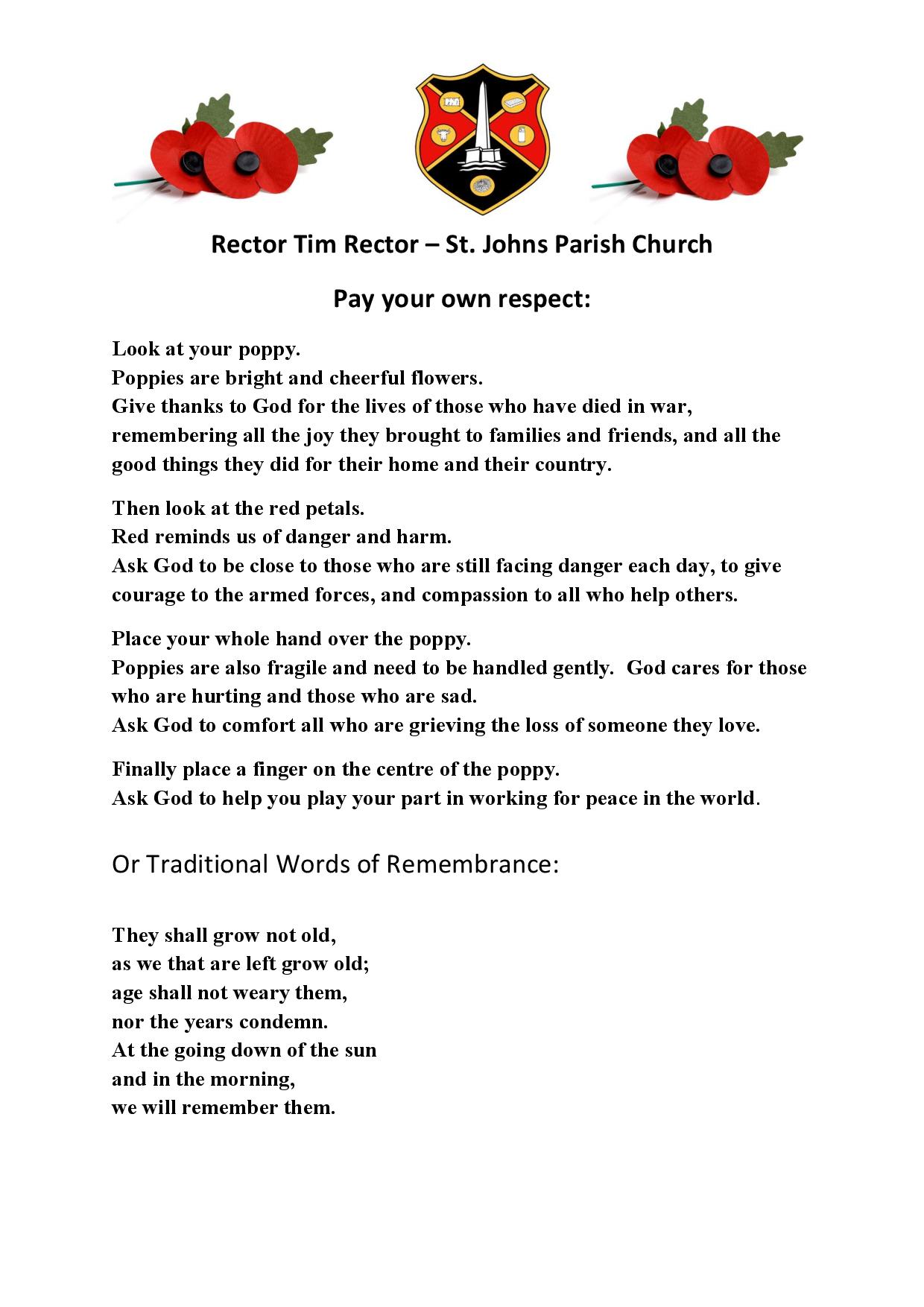